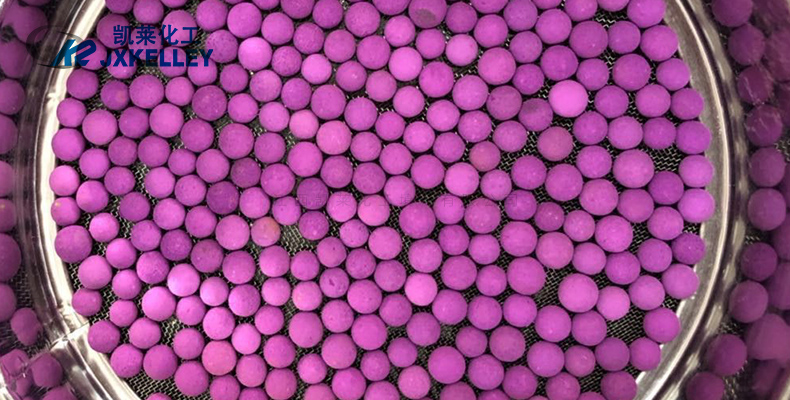 Activated alumina has many capillary channels and large surface area, which can be used as adsorbent, desiccant and catalyst. At the same time also according to the polarity of adsorbents to determine, to water, oxide, acetic acid, alkali and other strong affinity, is a moisture depth desiccant, but also adsorption of polar molecules adsorbent. 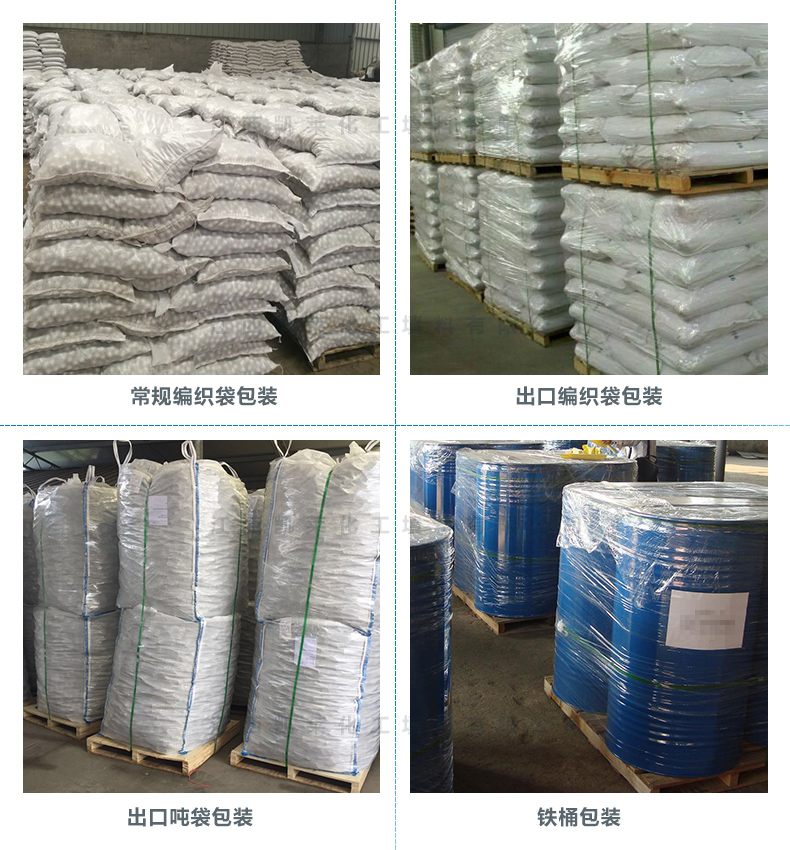